Paw Patrol, Jungle Rescue, Tracker’s Jungle Cruiser, Vehicle & Figure. No job is too big and no pup is too small! Now you can re-enact new jungle-themed rescue missions scenes with Tracker and his Jungle cruiser! Race to the ruff-ruff rescue with Tracker! Together, your child’s imagination will be lit up with pup inspired rescue missions full of friendship, teamwork and bravery. With Tracker and his Jungle cruiser you can save the day! Recreate your favorite Paw Patrol adventures with the Paw Patrol jungle rescue vehicles and figures! 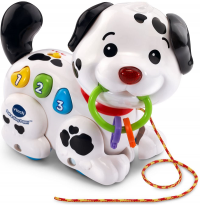 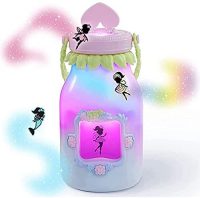 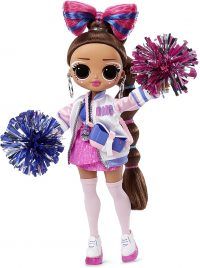