Degree Cool Rush helps keep you fresh and dry, no matter what. A mens antiperspirant that offers 48 hour original protection with a scent that combines an energizing burst of crisp, arctic freshness in Cool Rush men’s fragrance and. Whether you’re having a long day in the office, playing sports outdoors or working out in the gym, you can be confident that with this mens deodorant you’ll be protected from underarm sweat and body odor. 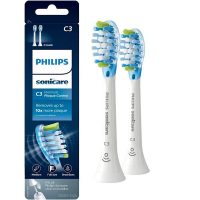 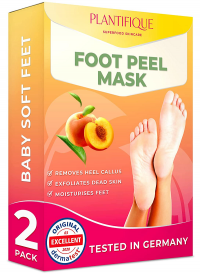 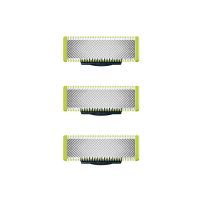 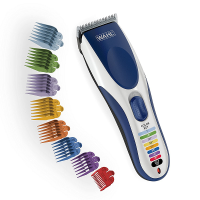 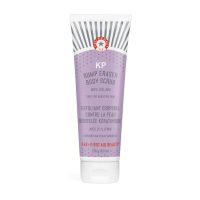